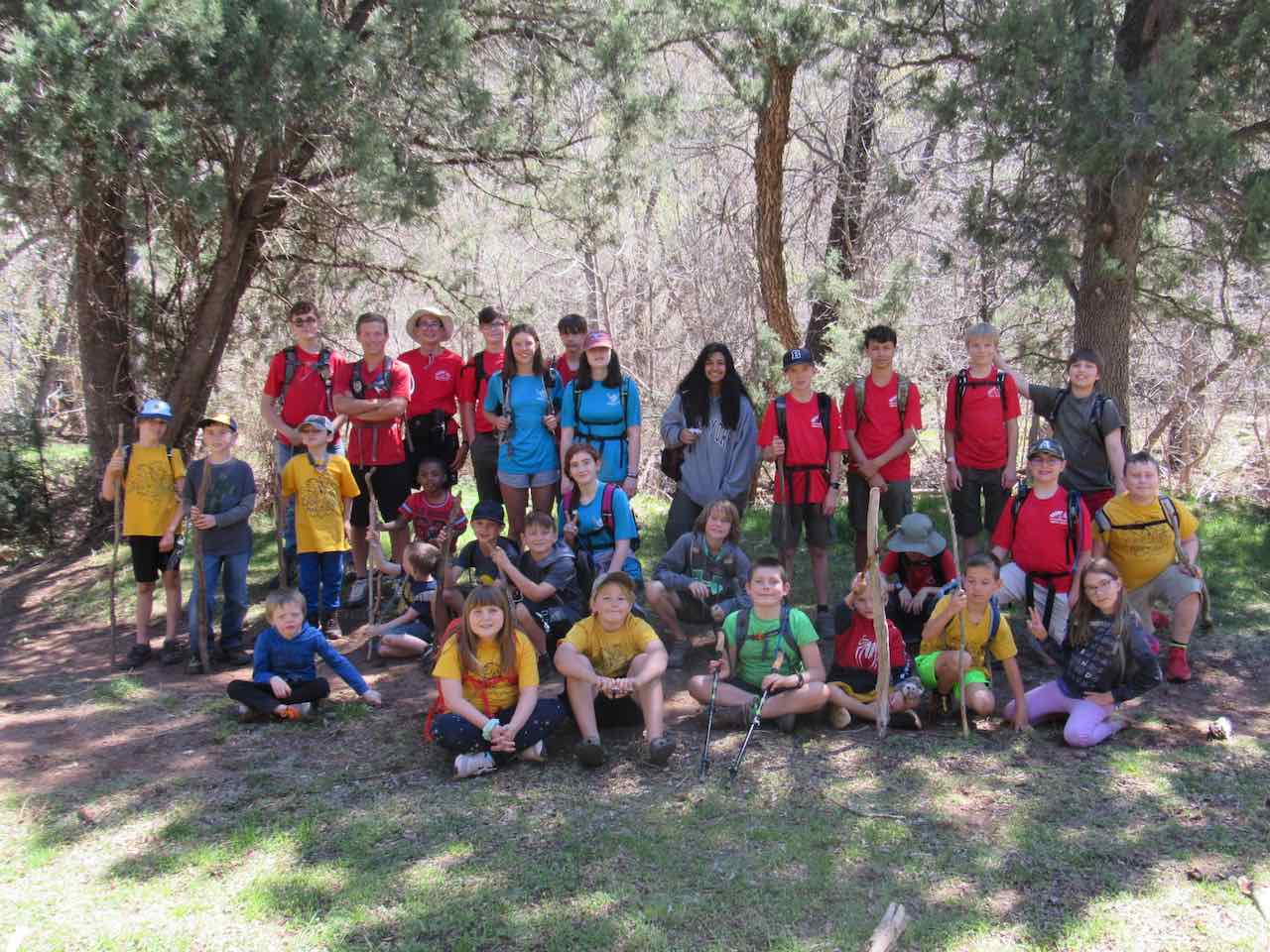 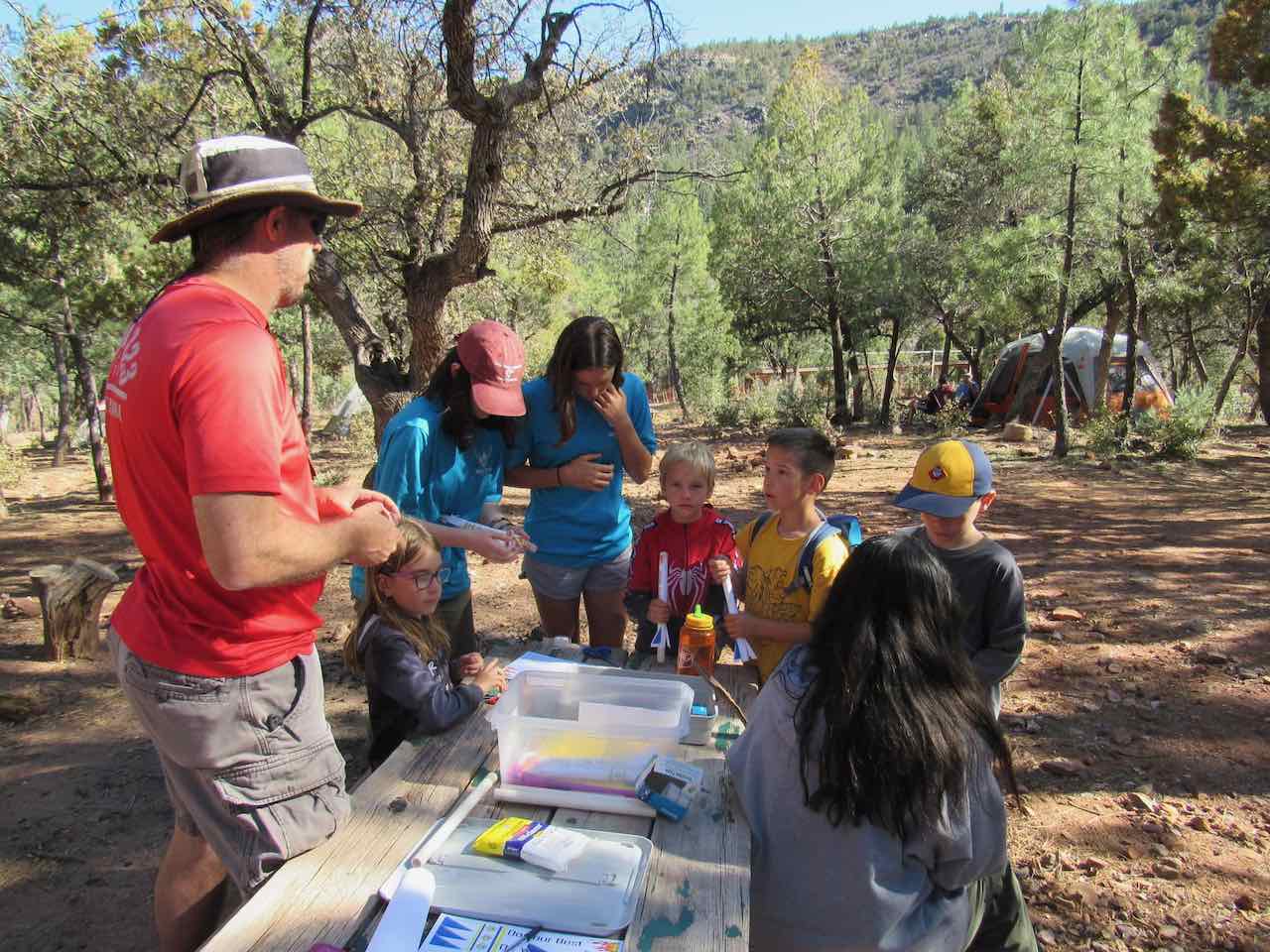 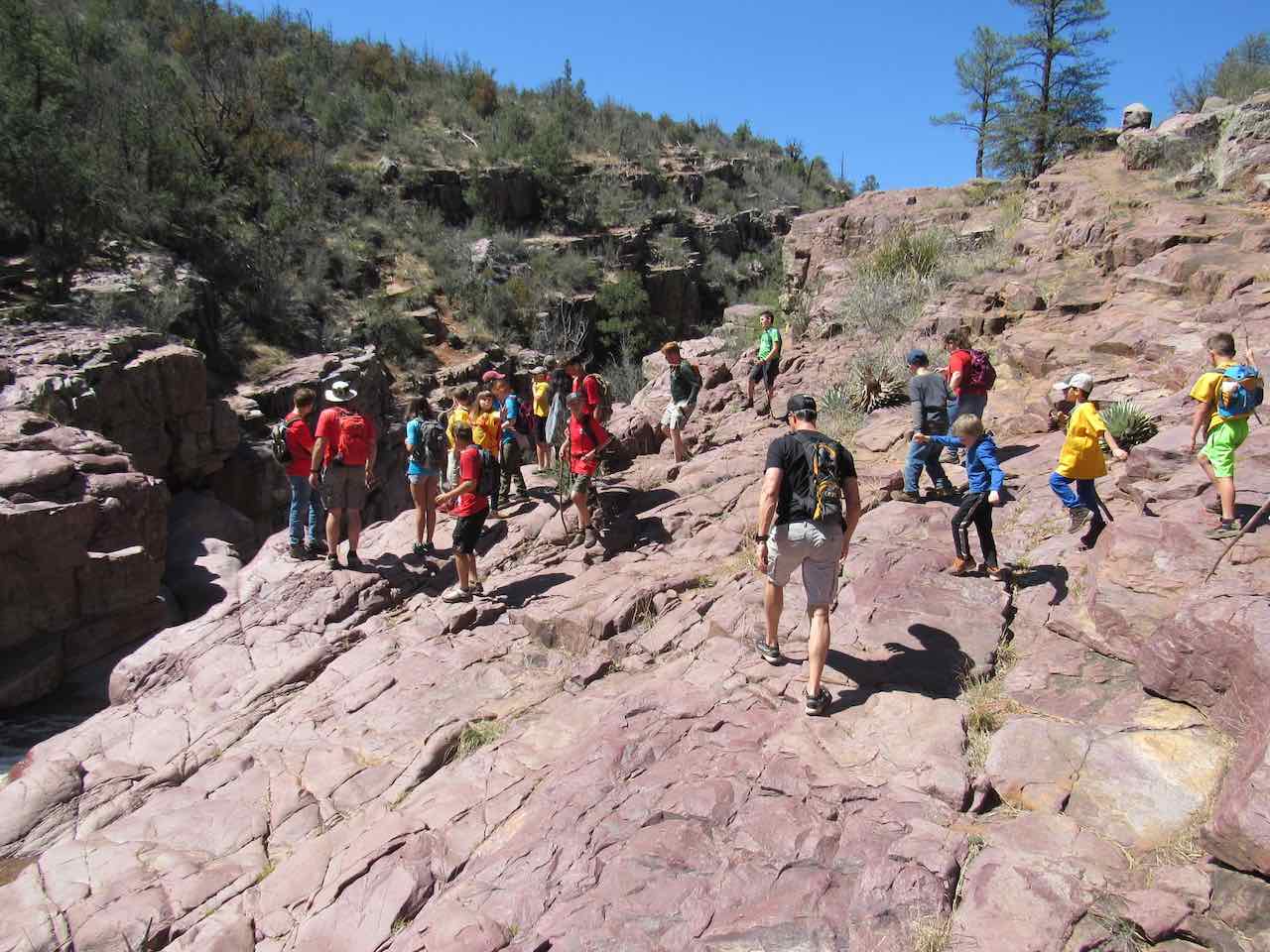 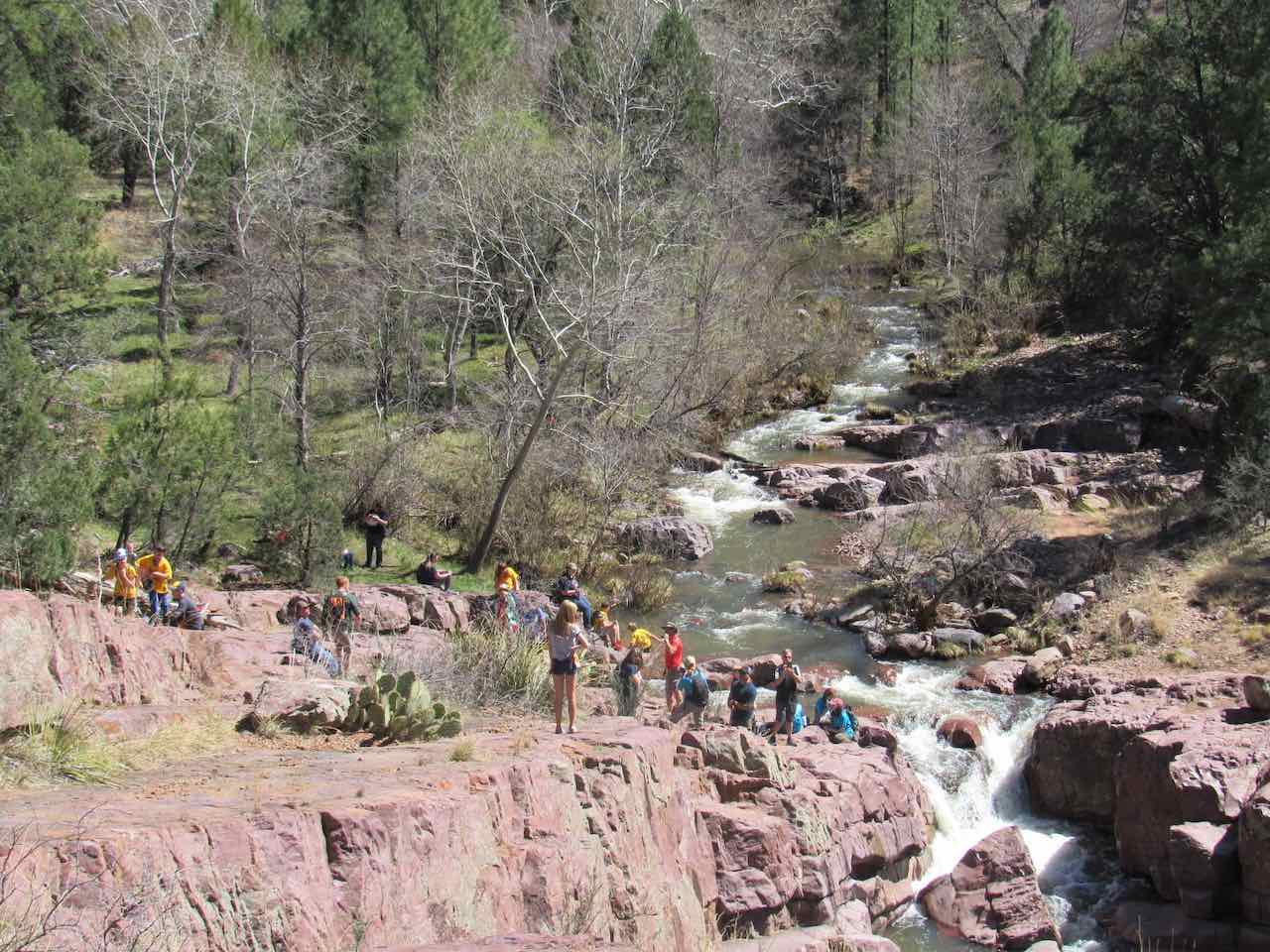 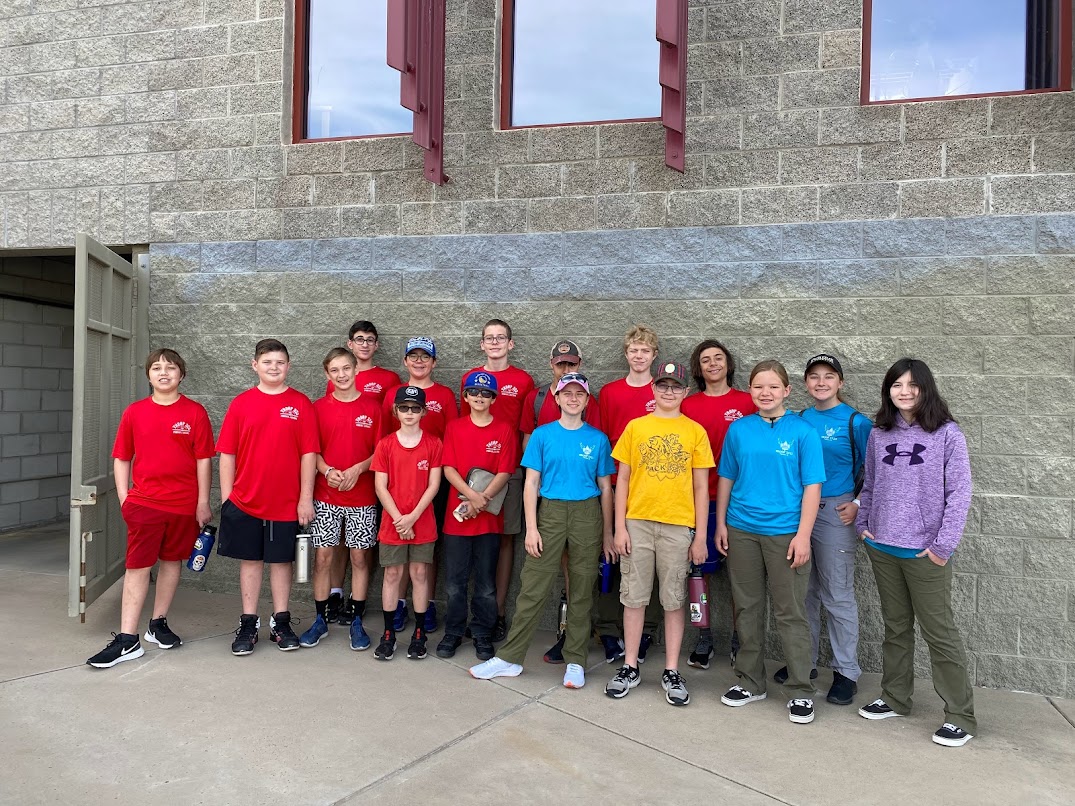 On the morning of Mar. 26th  our troop held this year’s Spring Church Cleanup at All Saints Lutheran Church. We had 17 people who came to help. We did many small housekeeping jobs, alongside some other larger jobs, like power washing the church courtyard. We cleaned the concrete floor, the path to the reflection point, cleaned the playground and windows, and moved all the tables to the correct rooms

The Troop would like to thank CJ Corso for organizing and running the event. Also, all the adults who helped, including Ms. Newell, Ms. Corso, and Mr. Geer. Our final thanks are to all the scouts who showed up to help clean the church. 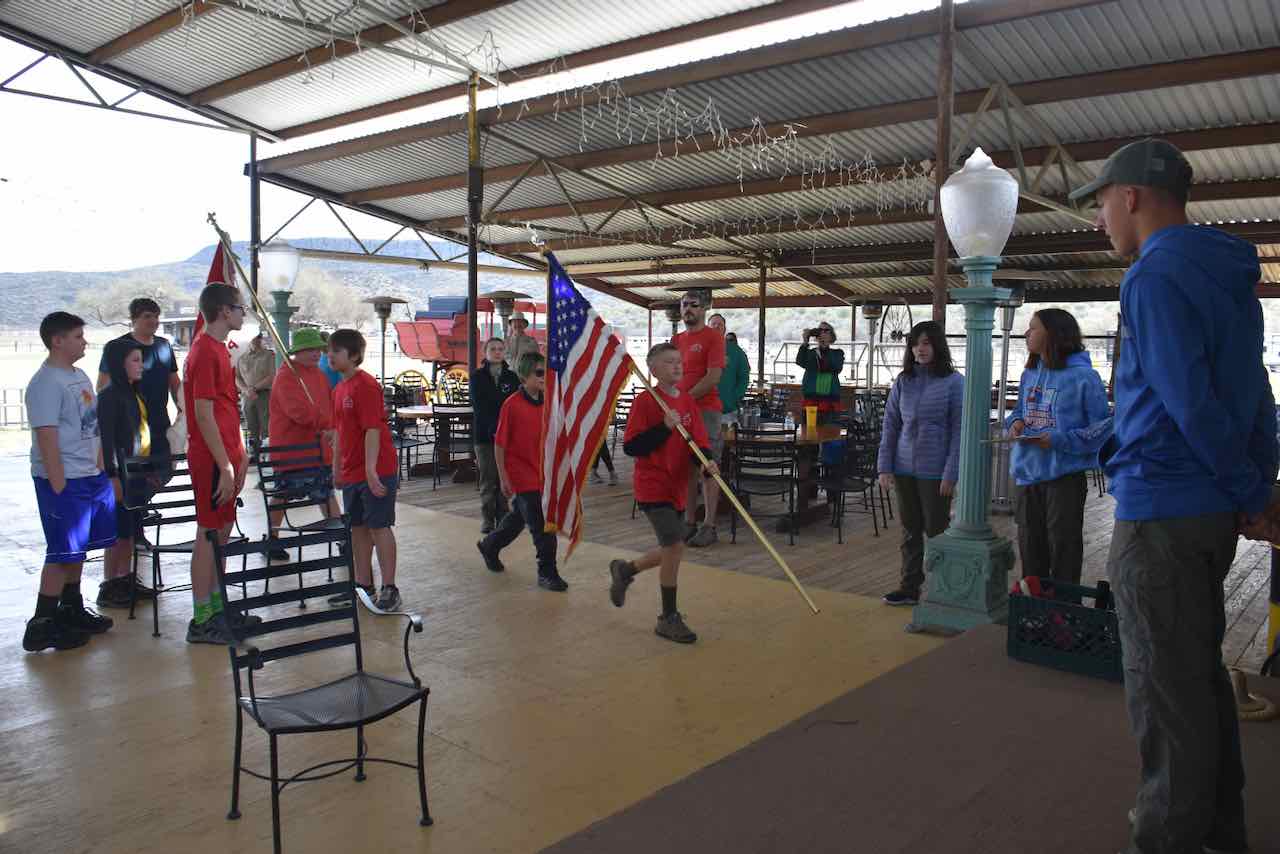 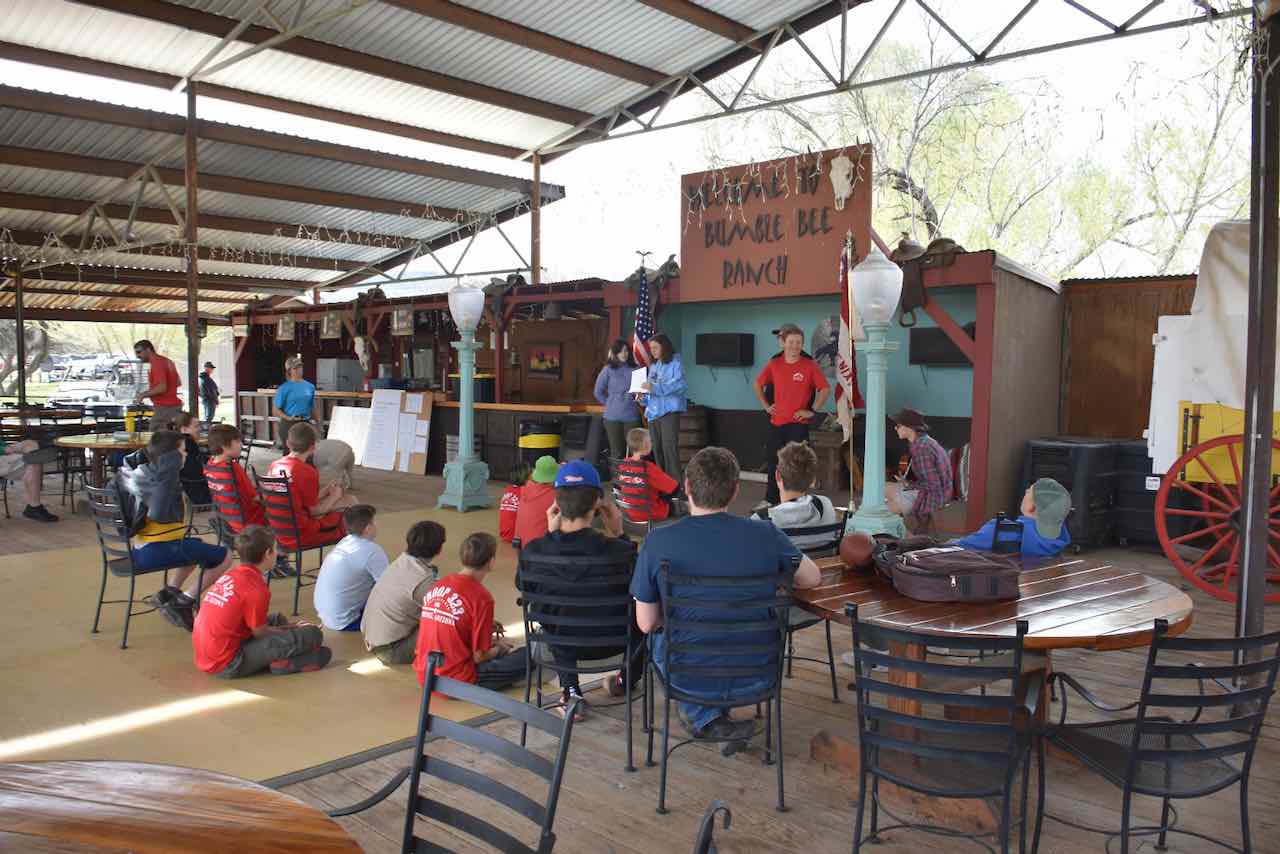 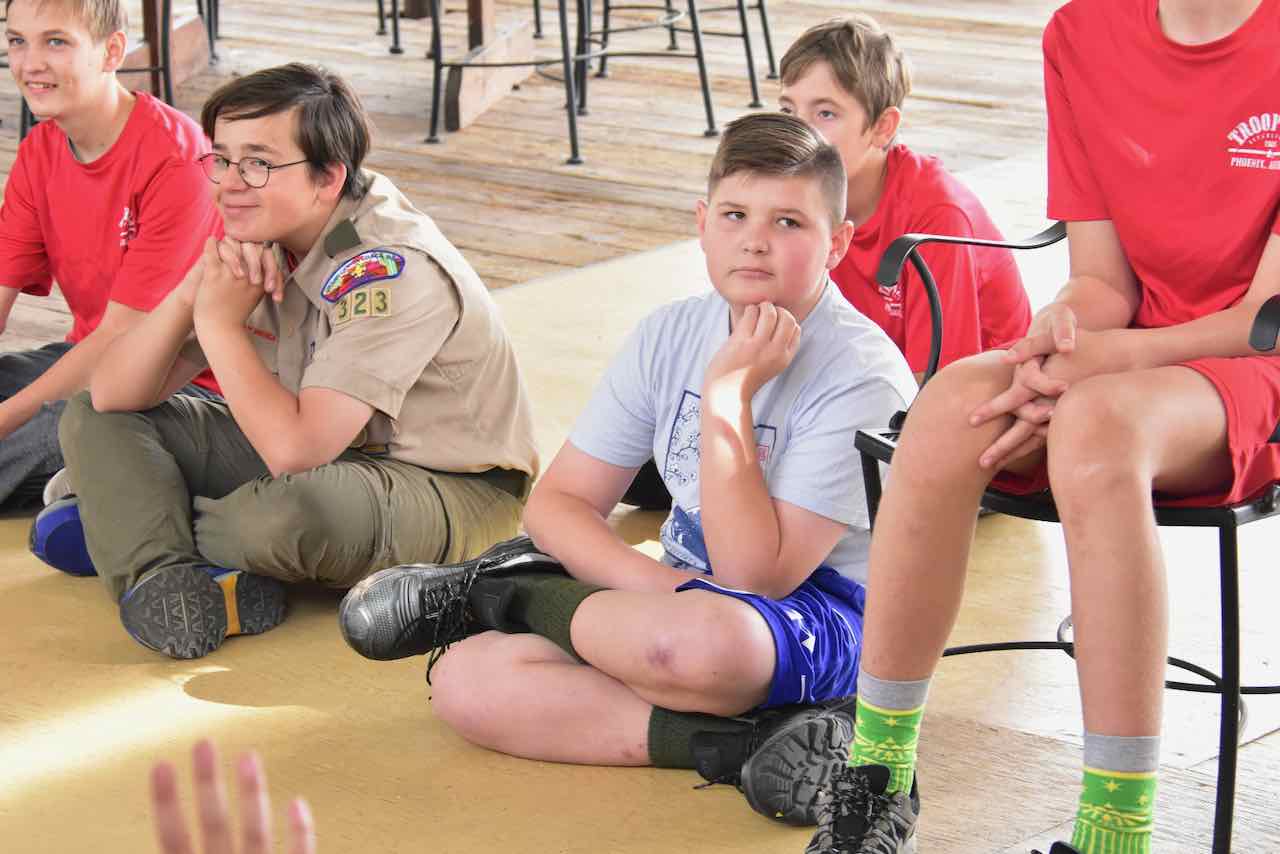 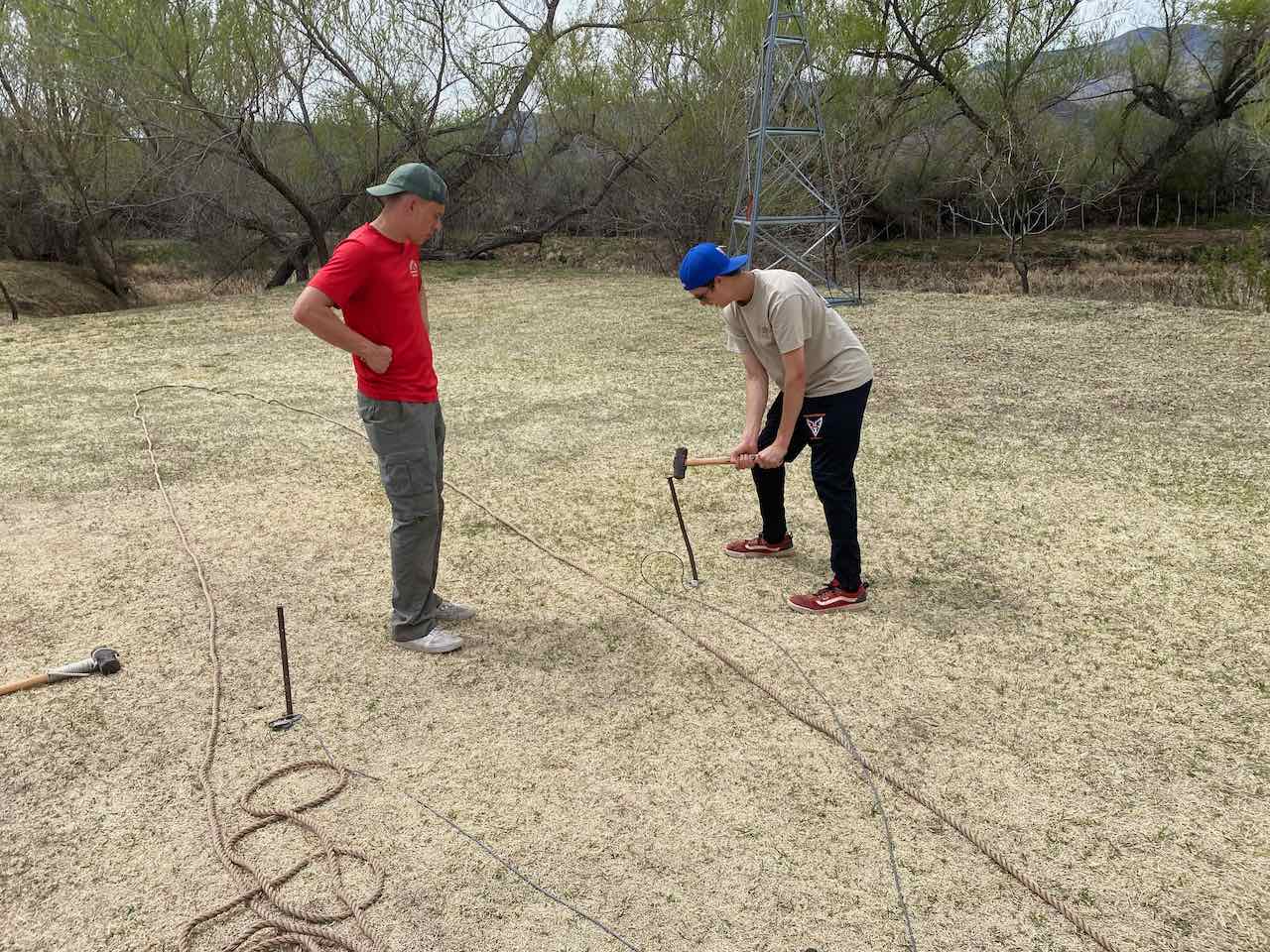 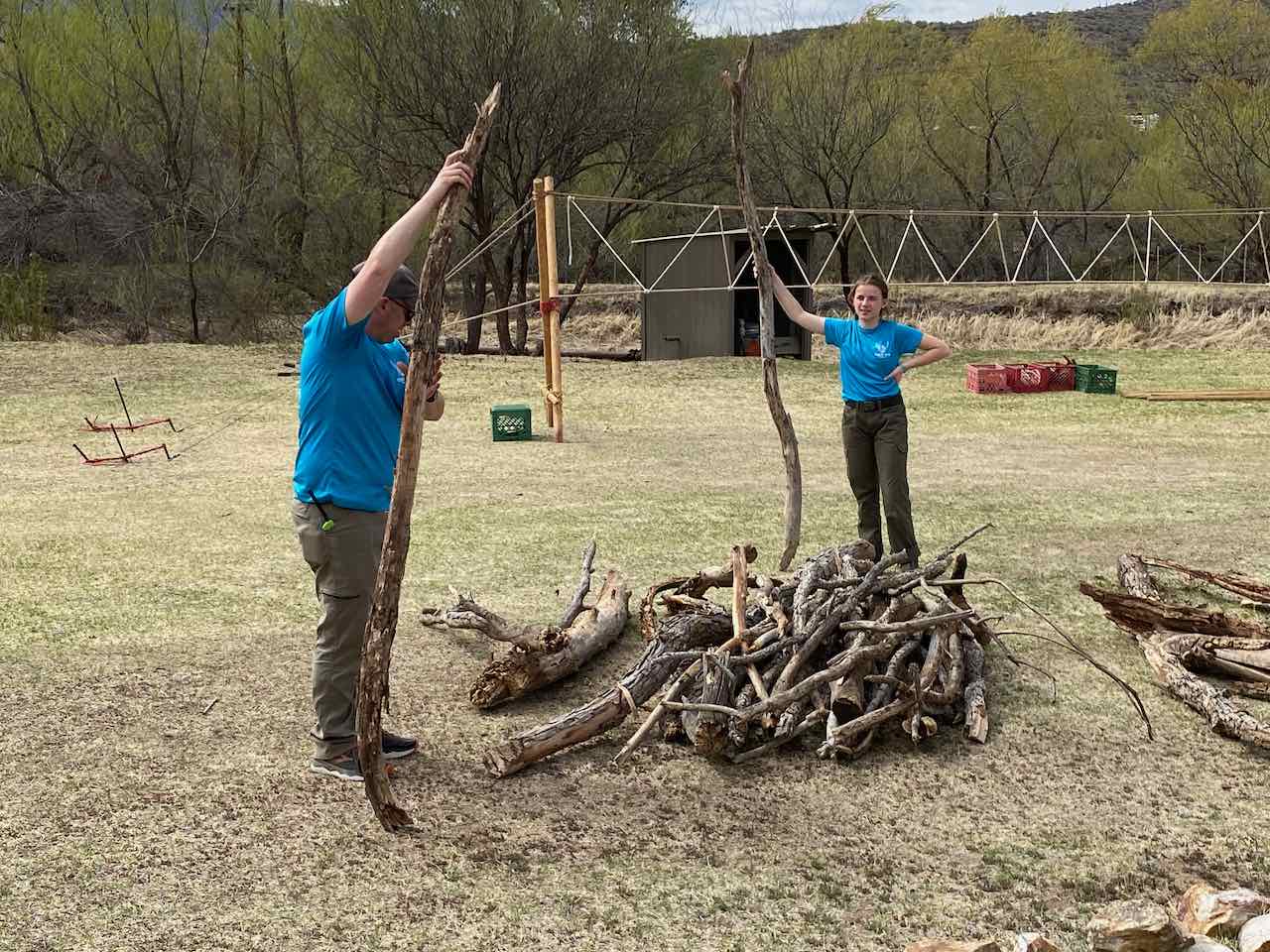 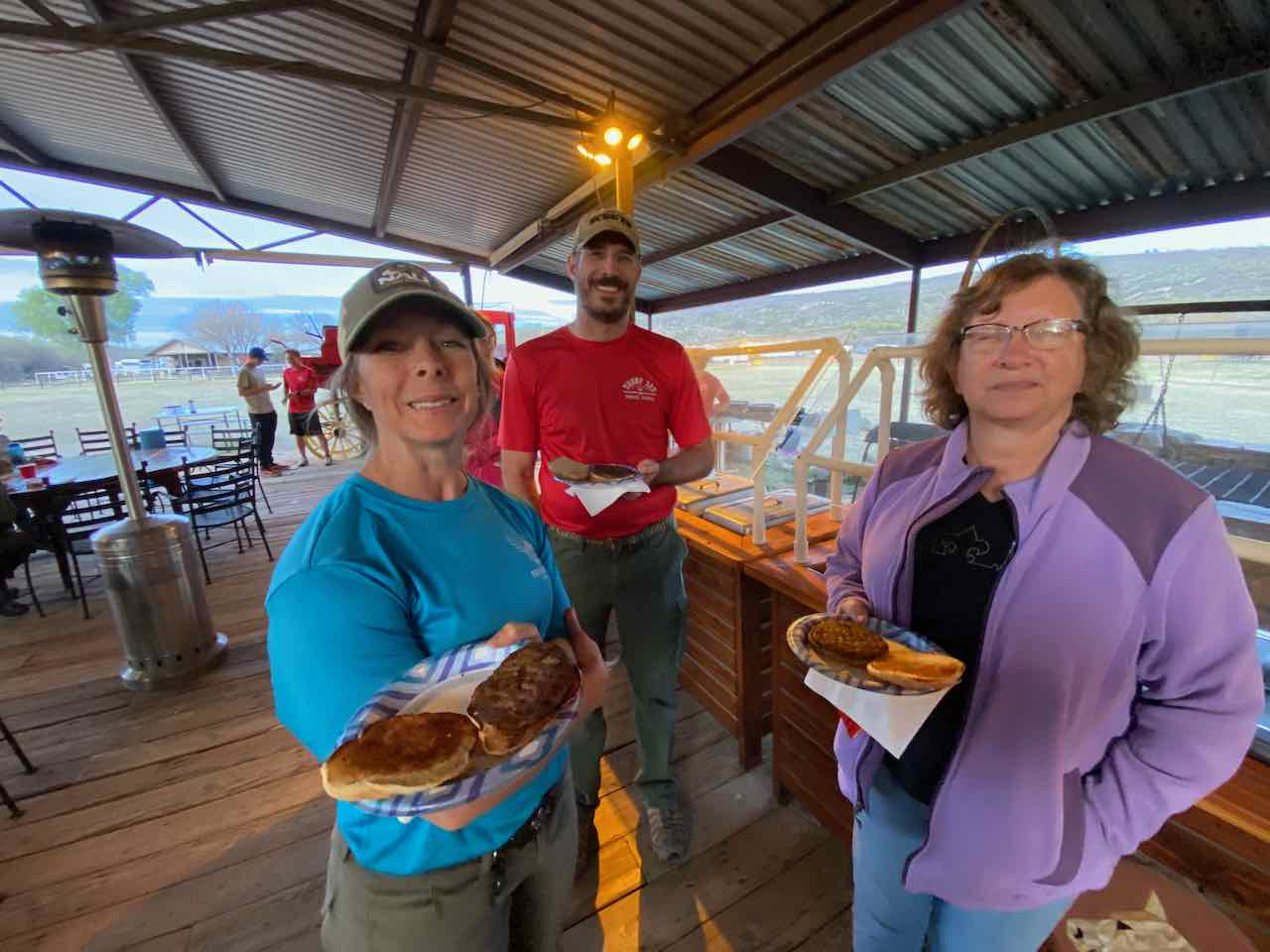 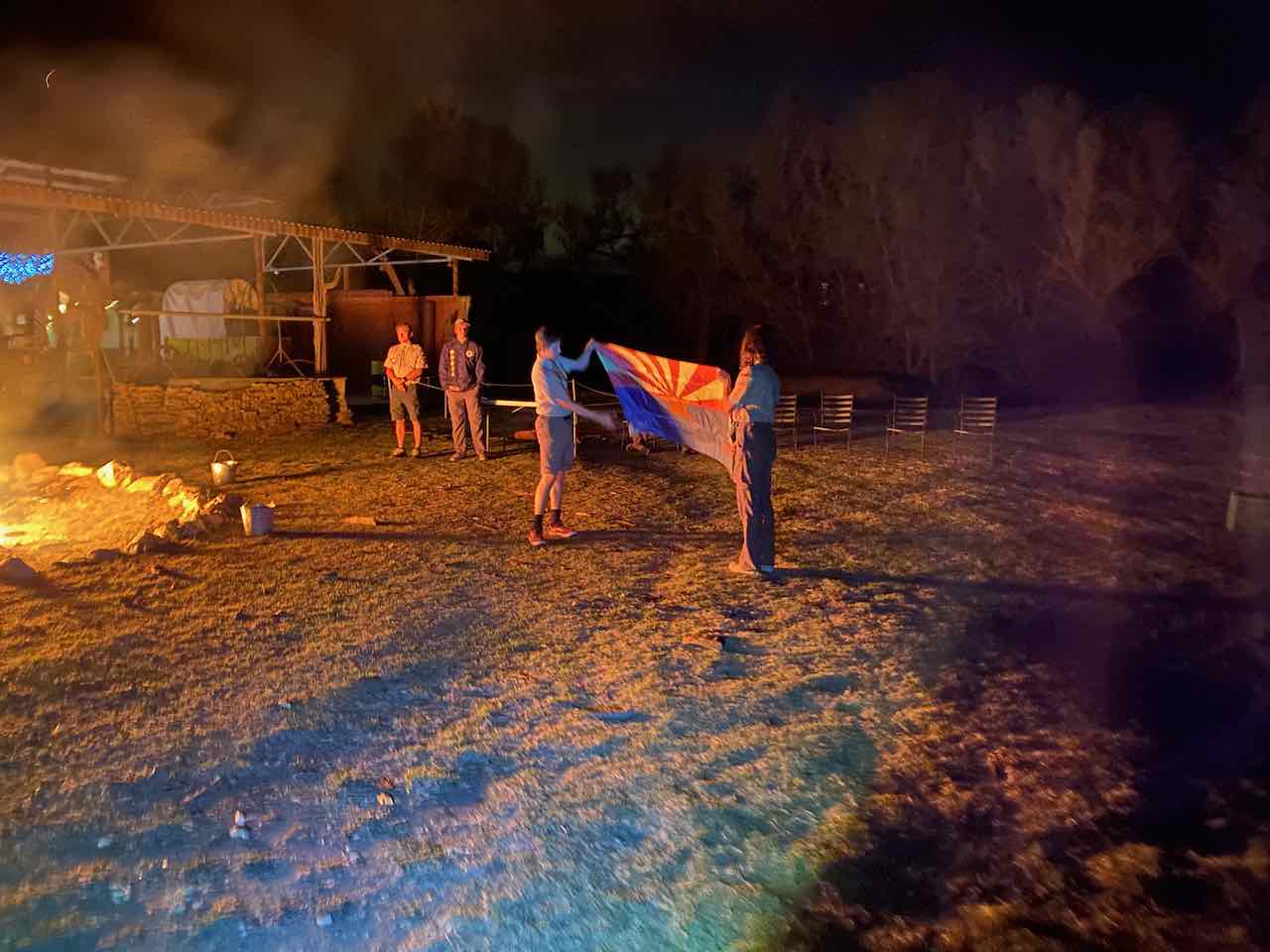 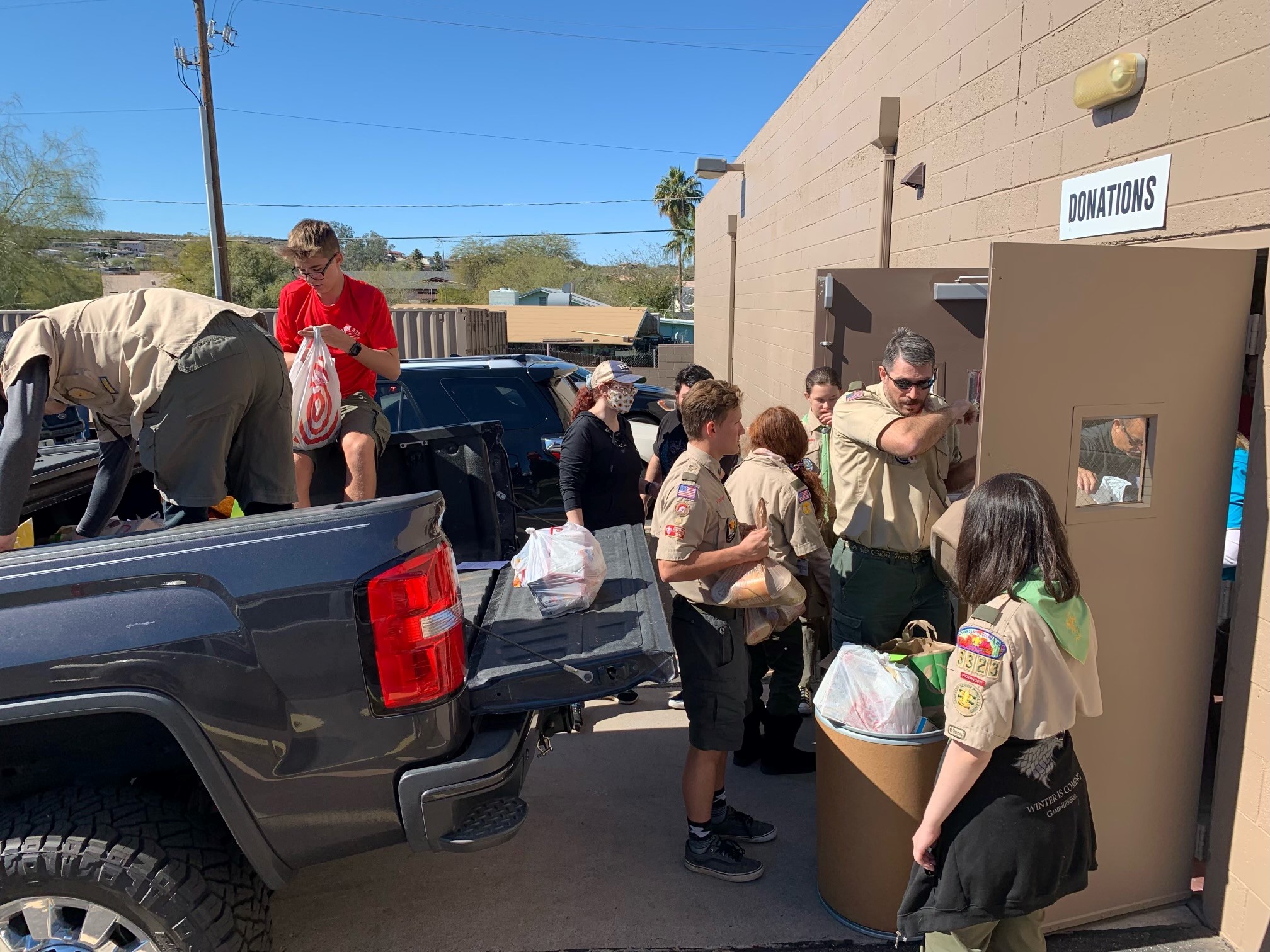 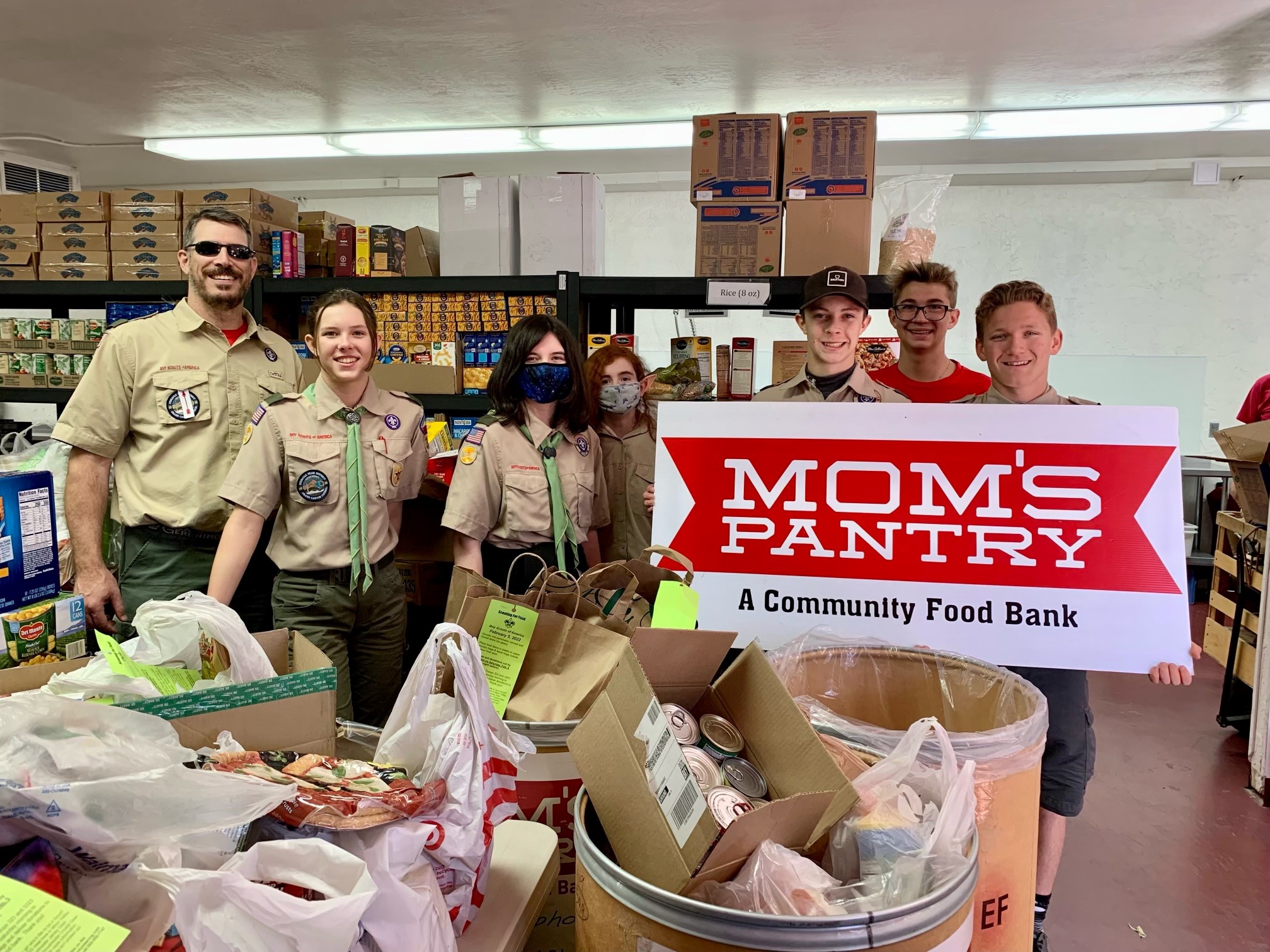 This year’s Scouting For Food was a major success

Throughout Saturday, morning Feb 5th, patrols went around the community picking up bags of food.  We donated all of the collected food to Mom’s Pantry. They are very appreciative of the food. 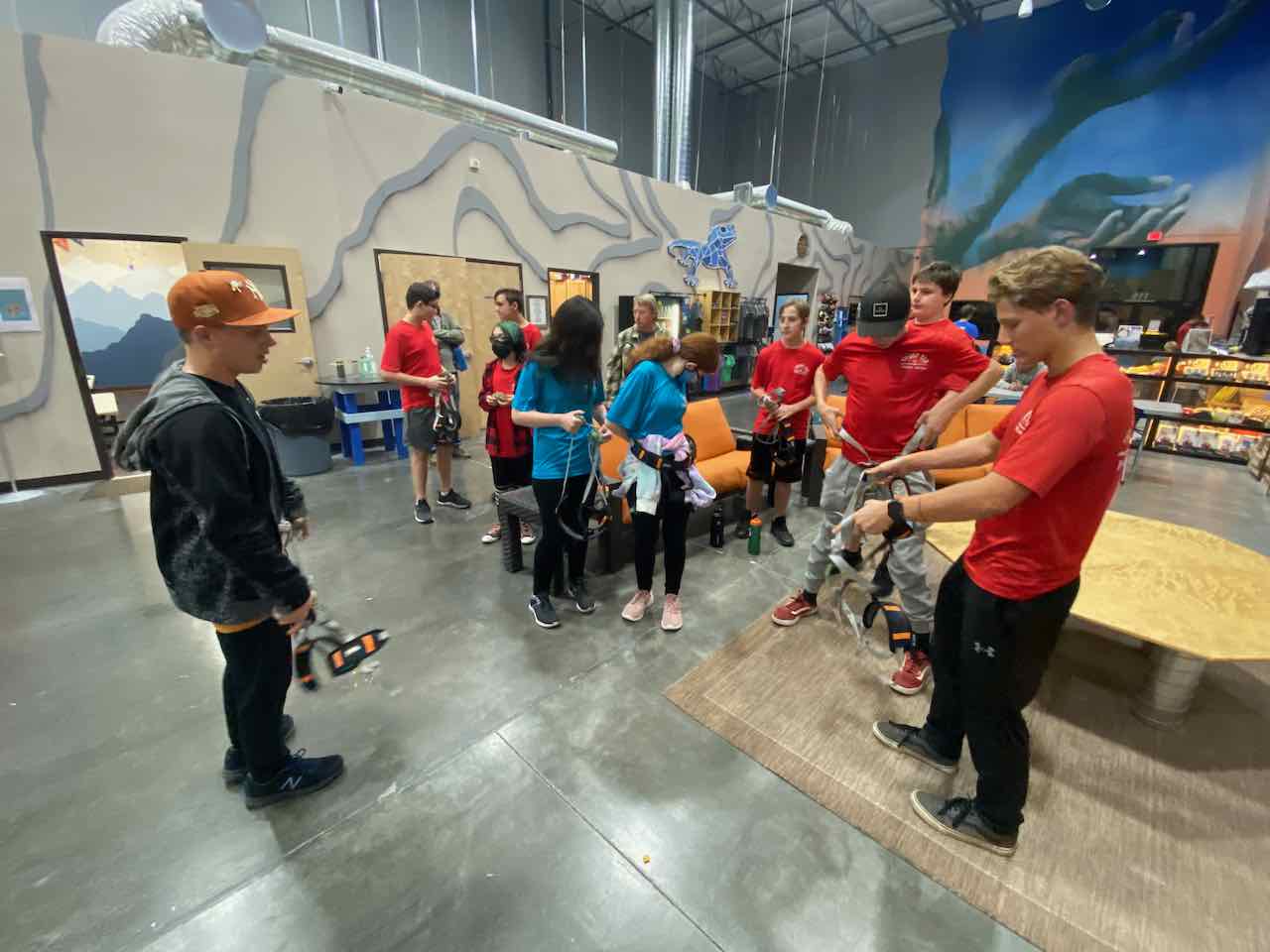 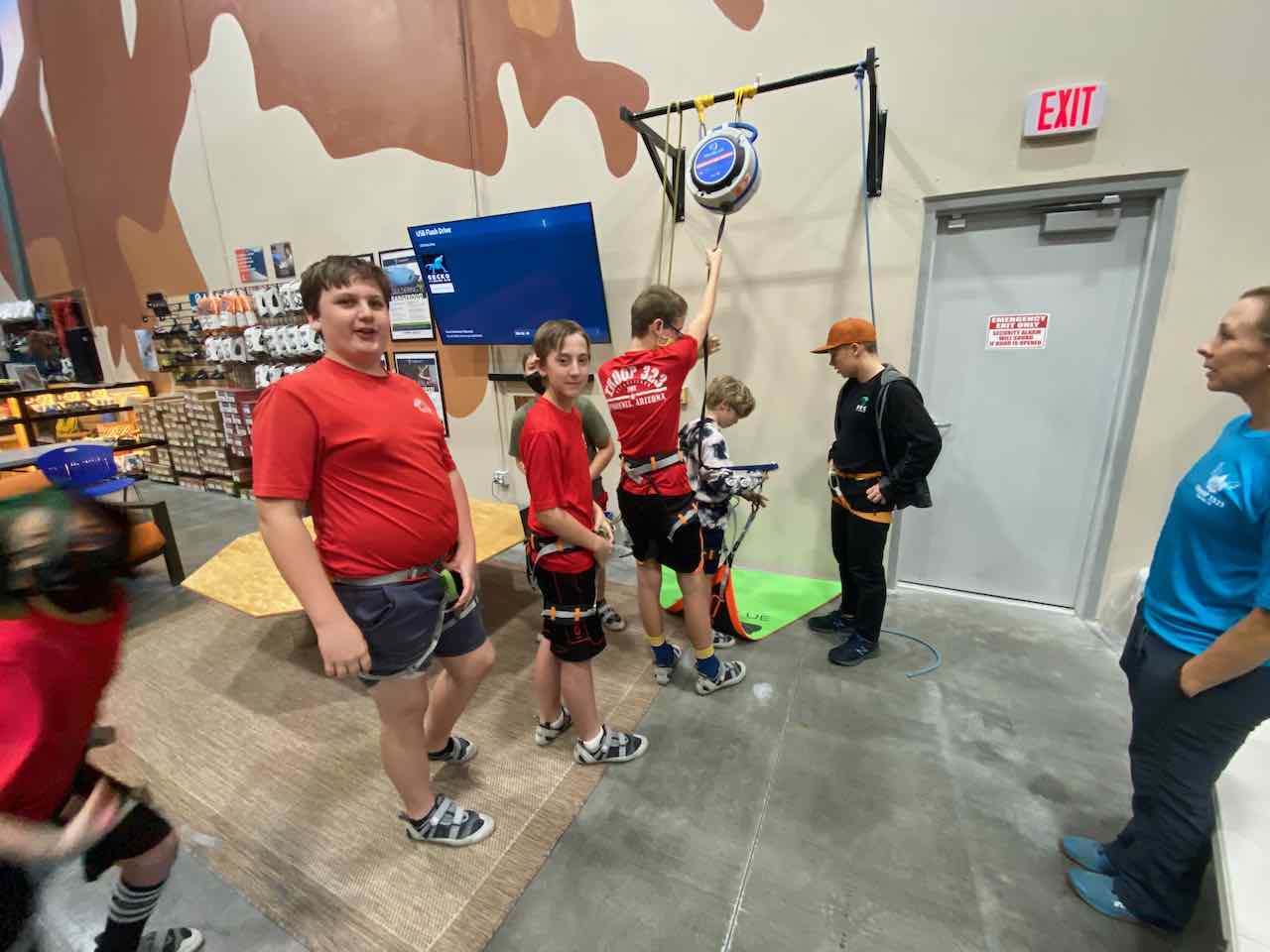 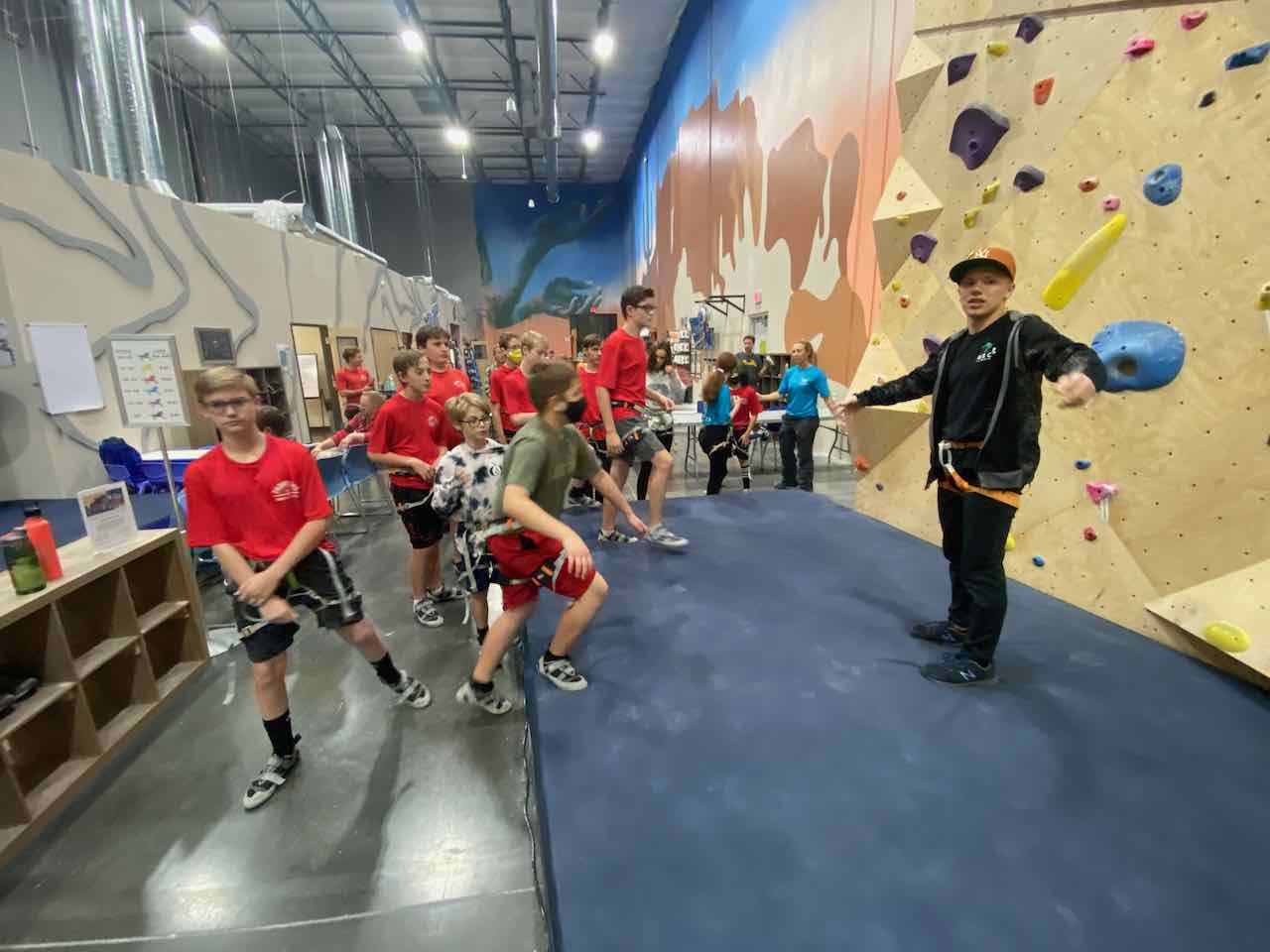 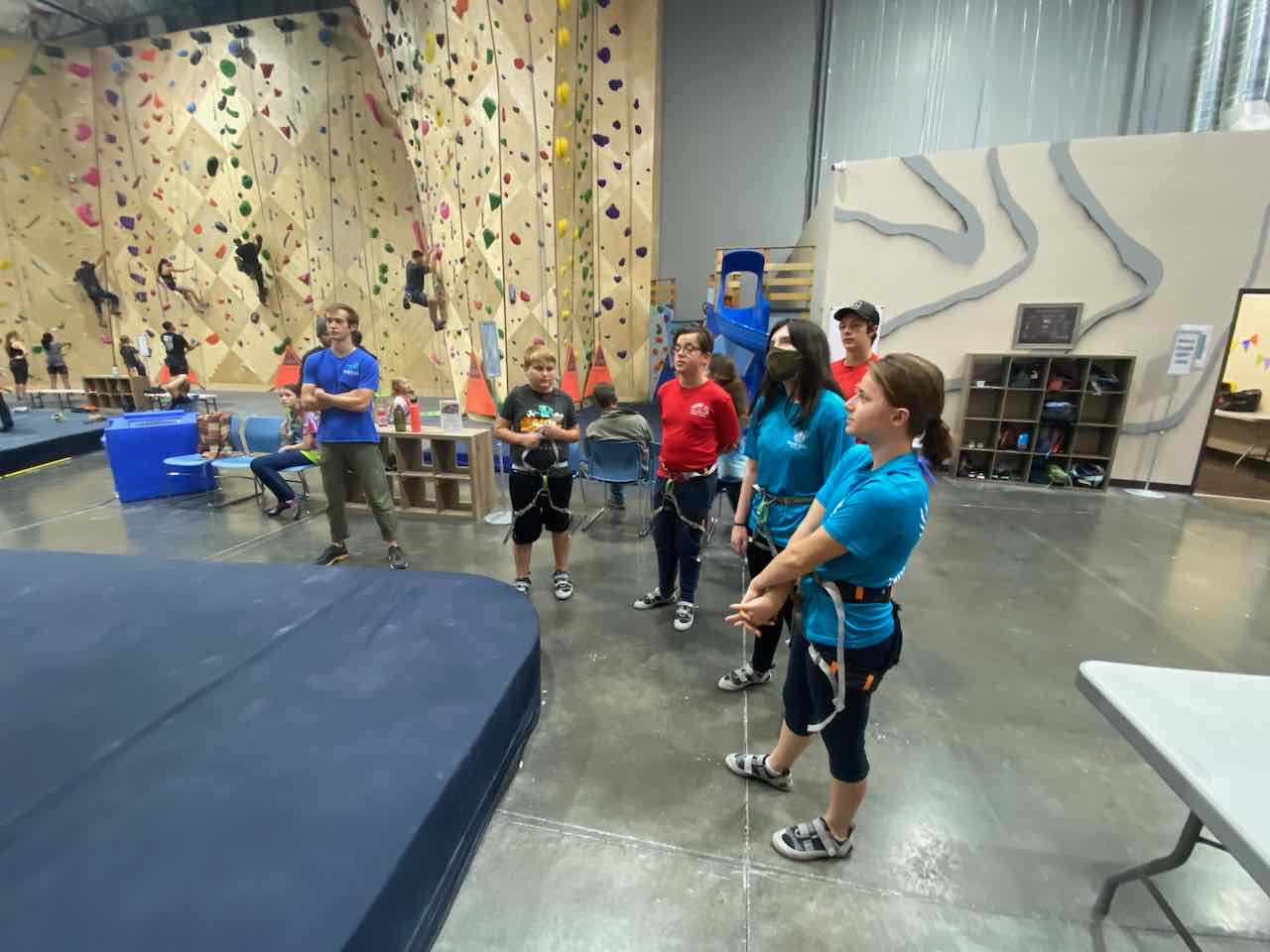 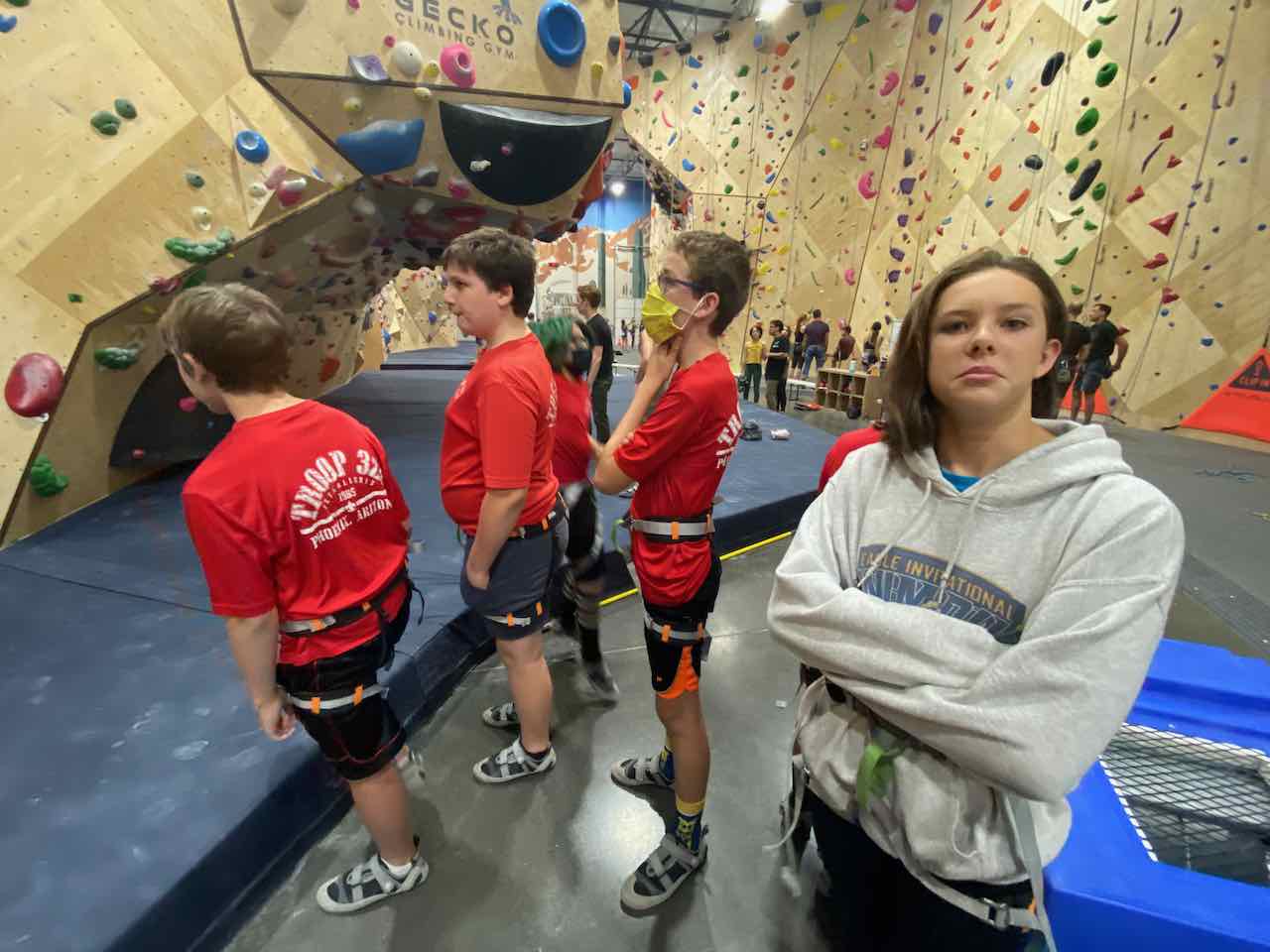 was helpd at the Troop meeting at Gecko Climbing gym on December 14th. Scouts from both troops challanged themselves on vareous climbing walls and vareous dificulty ratings. Thanks to Mr and Mrs Geer for organizing this event and have a safe and happy holiday season everyone.