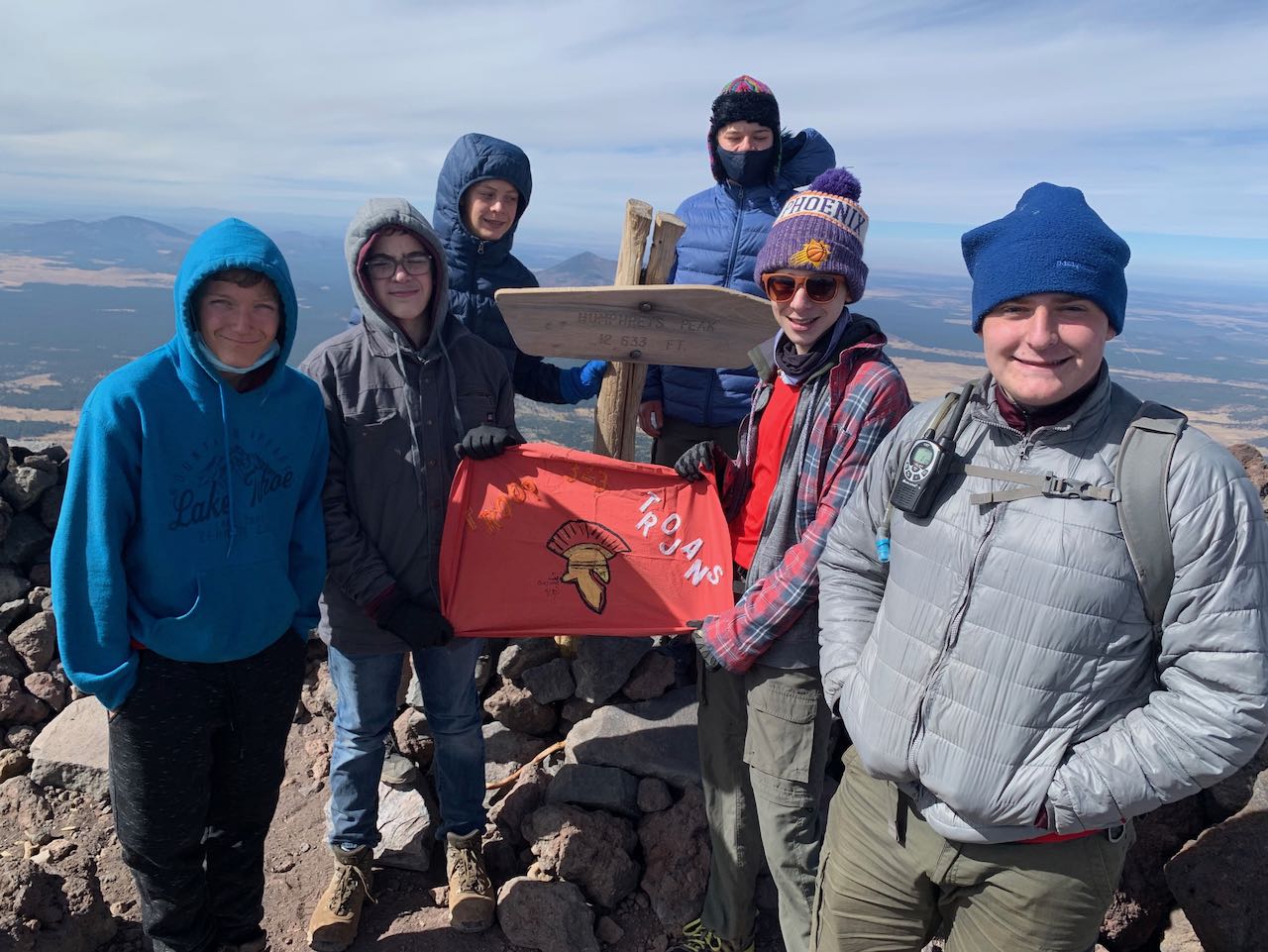 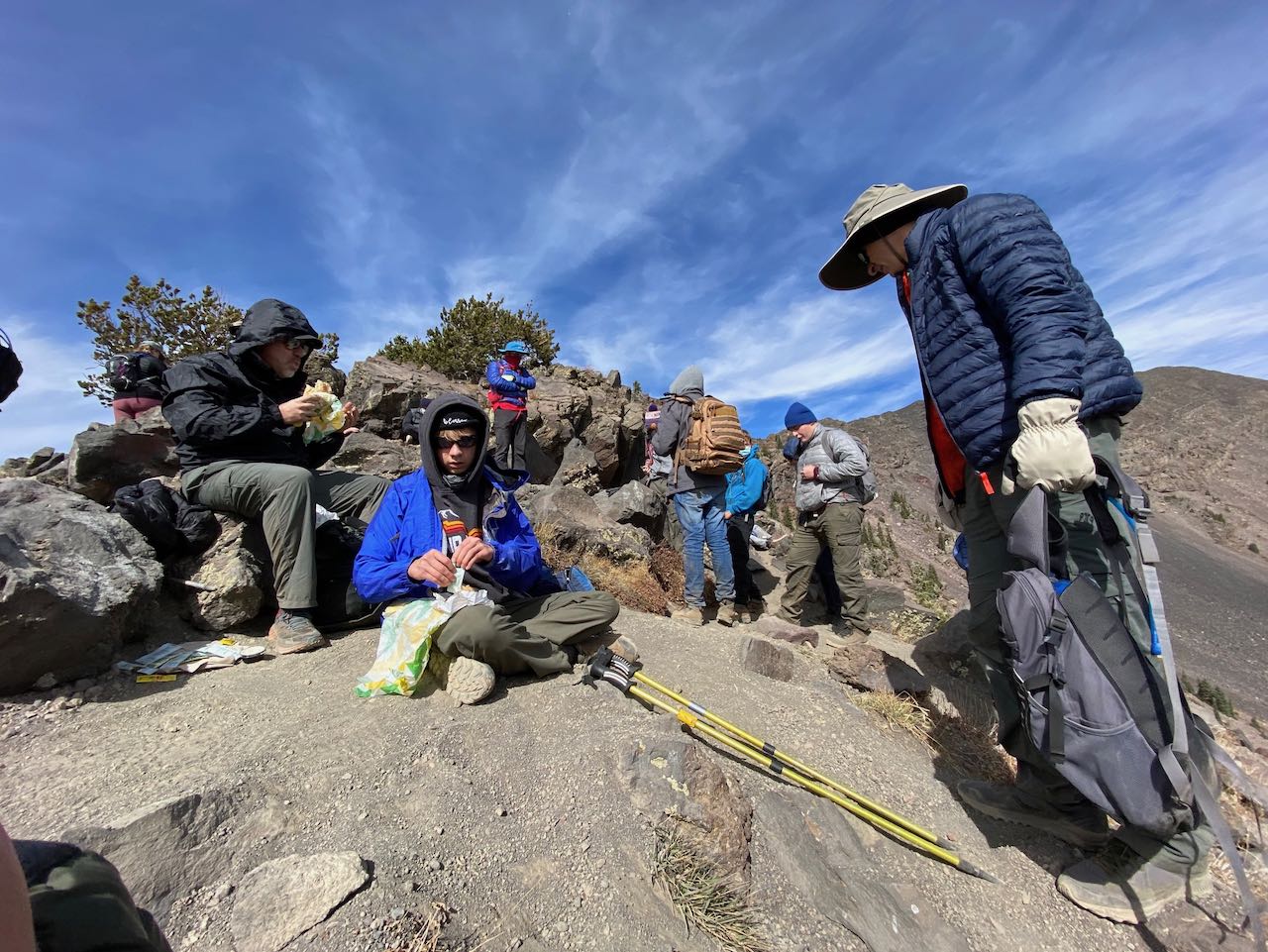 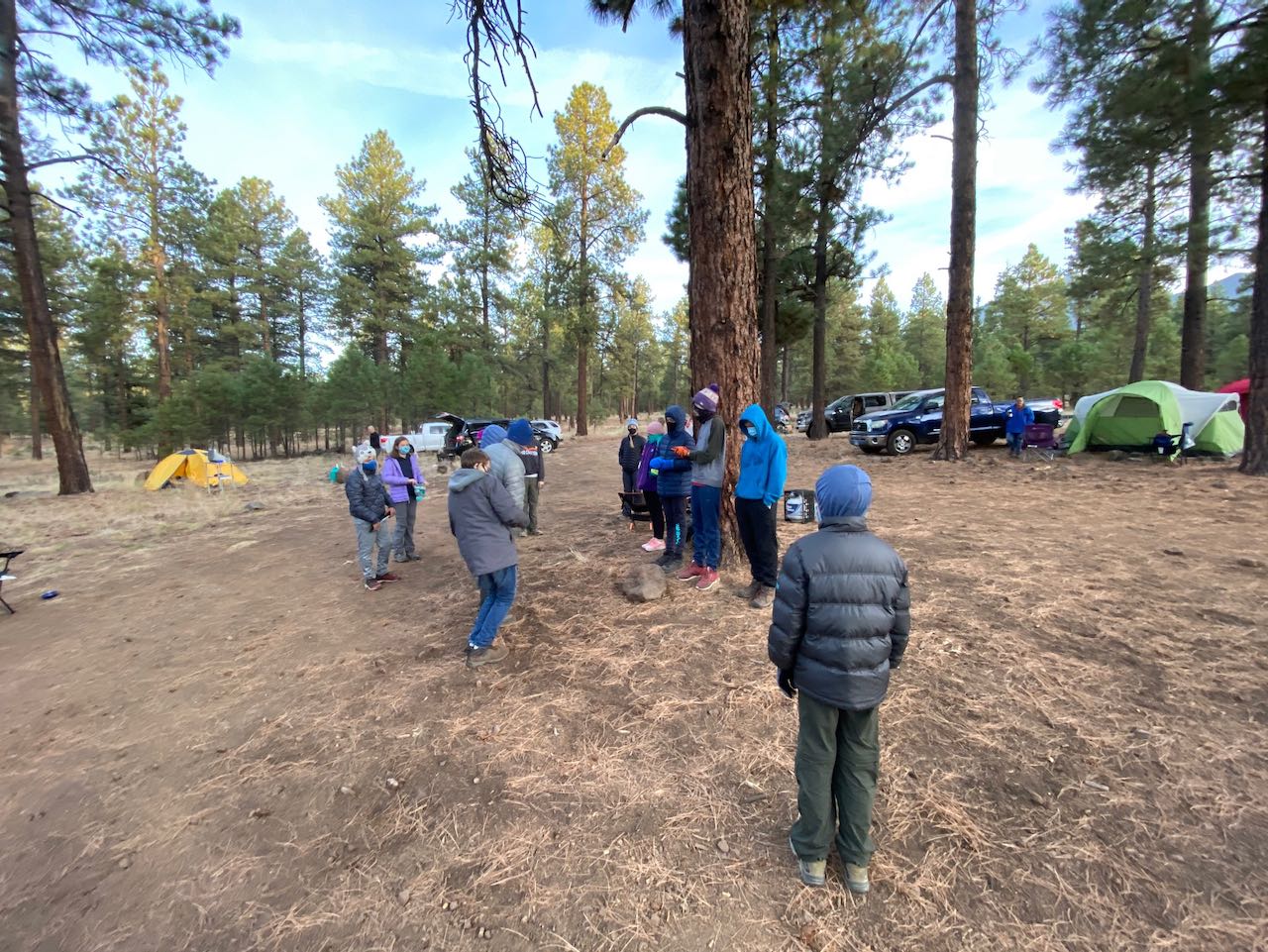 It’s a month later than we historically have attempted summiting Arizona’s largest mountain and it was colder too. October temps are 10-20º colder than we typically see in September and it was apparent as everyone was outfitted in poof jackets hats and gloves. The cooler weather did help allow us to carry less water than we have in the past and still remain well hydrated. Congratulations to this year’s group of submitters. 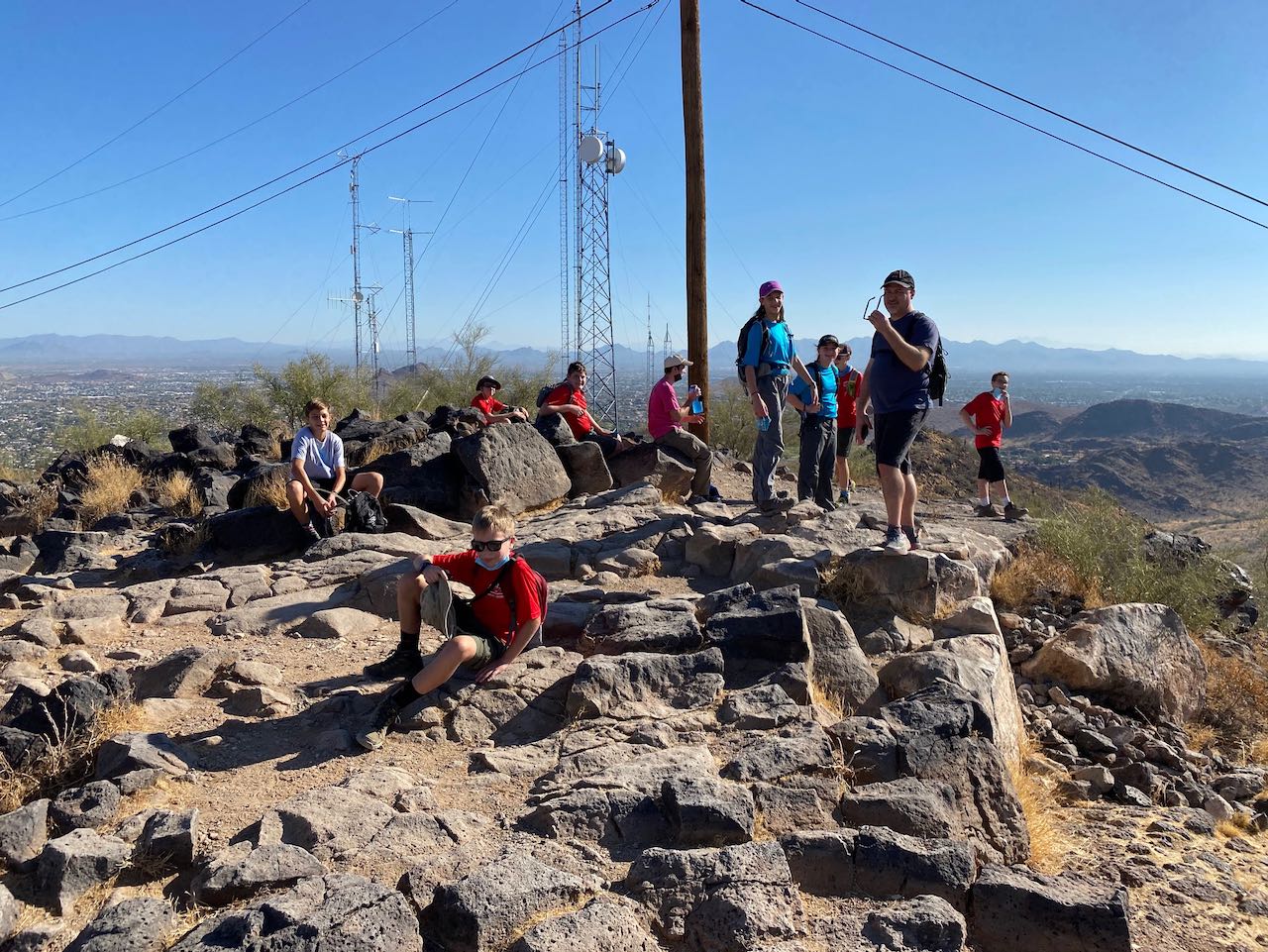 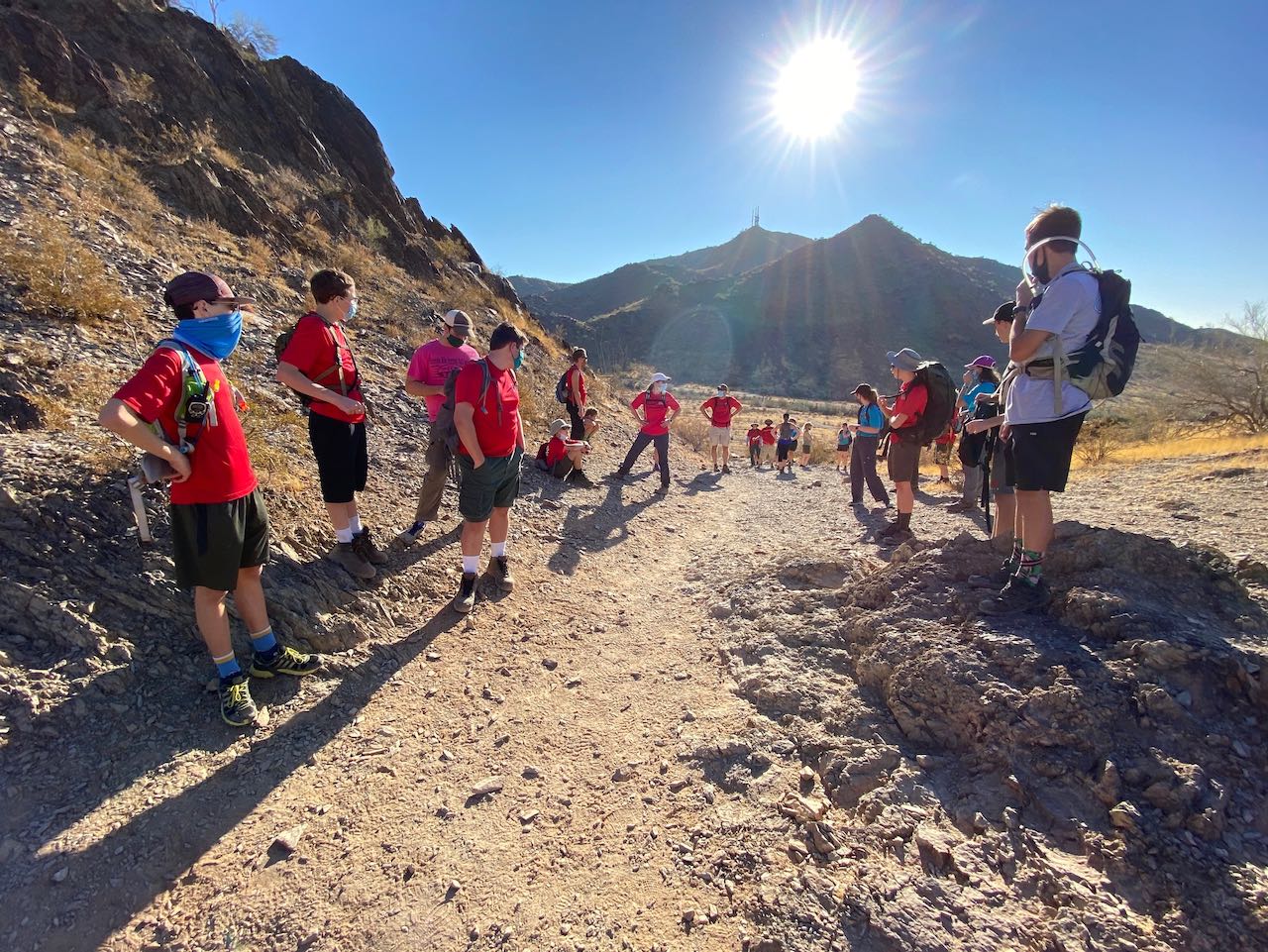 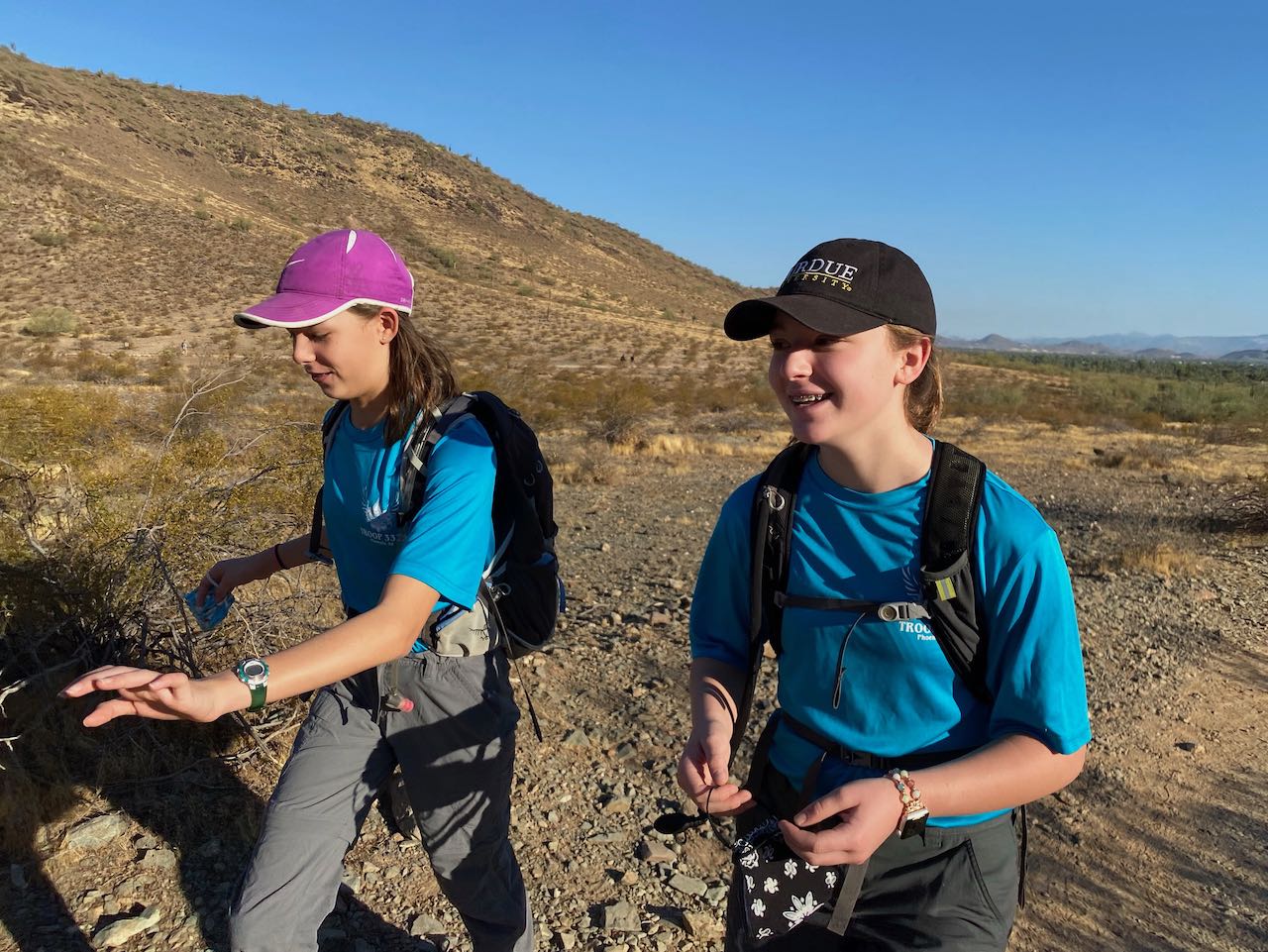 With Mount Humphreys just a few weeks away the Troops has been busy getting ready for this difficult adventure by hiking the nearby north mountain area. Lots of sun on this hike that had a good turnout in anticipation of what’s to come later in the month.